Introduction to the Yatagarasu series

A fantasy series inspired by Japanese mythology, with a huge hit in Japan and beyond

This series is a story of the legendary bird in Japanese mythology, Yatagarasu.

In this world of Yatagarasu, which is like ancient Asian world, they had been cultivated their own culture living with a human appearance for a long time, however, urgent issues are occurring; the succession of loyal family, the power struggles of noble families and the war with invaders from the other world. The keys to tackling the problems are loyalty and friendship.

In each volume, stories unfold according to different perspectives, and the continuing mysteries are resolved in unexpected ways at the conclusion of each book.

As the series go on, through the mysterious adventures, the young prince and his friends successfully overcome many difficulties during their adolescence and the whole world of mythology gradually show its secret meanings in the magnificent scale, including its connection to temporary world. 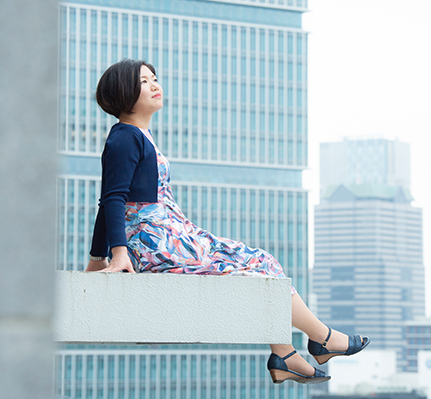 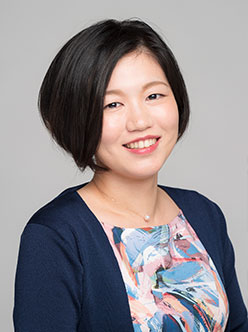 In her primary school days, deeply impressed with “Harry Potter,” she determined to be a writer and started to write novels by herself.

At the age of 20, while studying at Waseda University in Tokyo, she won the Matsumoto-Seicho Prize, one of the most prestigious prizes in literature for novels in Japan.

Her masterpiece, and also the first novels are Japanese Fantasy, “Yatagarasu series,” which have been a huge hit in Japan, with sales approaching 1.5 million copies.

They are translated into foreign languages and adapted into manga as well. She is now one of the most popular authors like J.K. Rowling in Japan.

For any questions about publication abroad, and so on, please send an Email to the following address;
yatagarasu-g@bunshun.co.jp 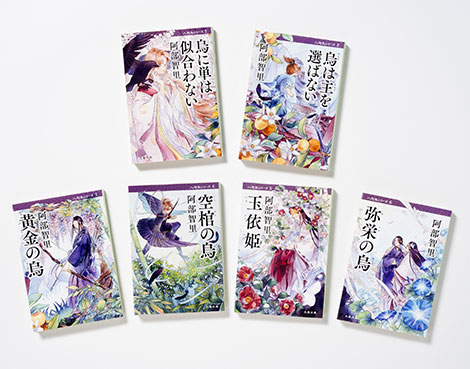 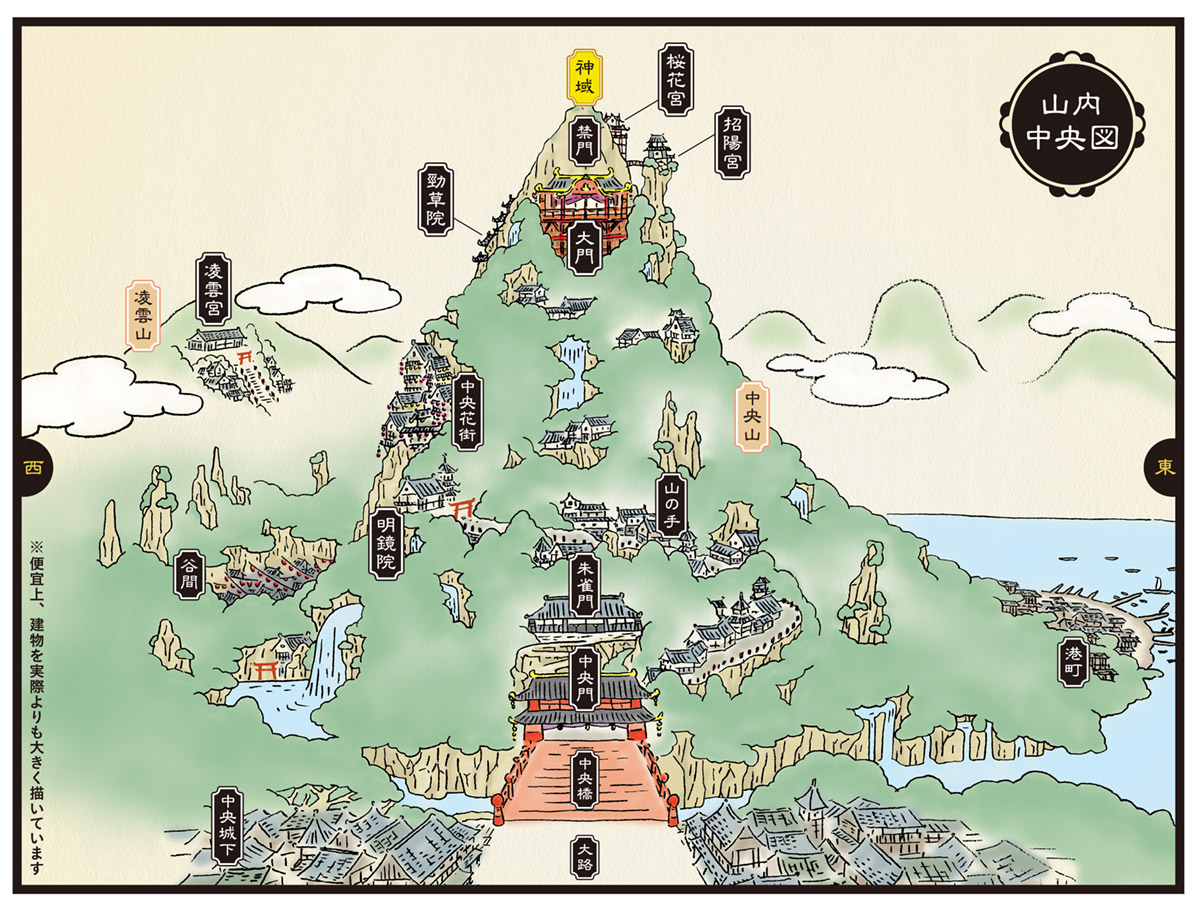 For any questions about publication abroad, and so on, please send an Email to the following address;
yatagarasu-g@bunshun.co.jp